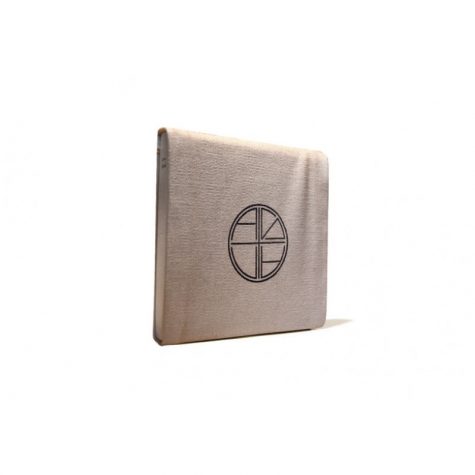 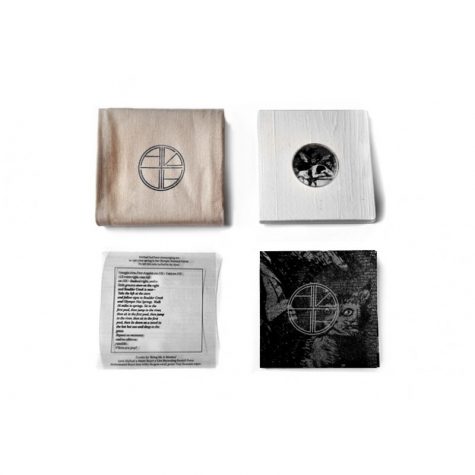 How easy it is to remember yourself before your loved one’s non-being; so hard it is to remember how your loved one was before his non-being. Impossible. Memories fade. Almost collapse. They come back. Fragmented. Suddenly. Not when you want them to come. As time passes, it seems as if the non-being always was. As if it was already visible when he still was. A gallery of dreams remain. They cut deepest when wide awake.

‘Bring Me A Monkey’ is the first song G. Stuart Dahlquist wrote immediately following the death of his brother Michael. The lyrics are from a poem by the same name that the family found while they were going through his belongings. The song was recorded live in the studio with Stuart on bass, Troy Swanson on organ and Milky Burgess playing guitar and vocals. ‘Bring Me A Monkey’ became a hypnotic and unsettling song.

Each copy of this release shows a plate from Goya’s ‘Los Caprichos’ series. Traditionally, #66.1 to #66.6 has something special. This time an antique slide from the ‘Los Caprichos’ series is framed into wood. Stuart bought these Goya slides at an antique market in Amsterdam some twenty years ago. He always loved Goya and his Caprichos are a real favourite. Goya’s ‘The Sleep of Reason Produces Monsters’, plate 43 of the 80 etchings making up the ‘Los Caprichos’ series, can be seen as the frontispiece of the series. The etching is a self-portrait of Goya asleep amid his drawing tools. Those slides seemed as though they were destined to fit into something someday. Stuart dug them up every couple of years, unwrapped them, looked at each and wondered what purpose they were born to serve.

The release of this song brings those slides to their perfect home. Michael kept detailed journals of his dreams, from a very early age until his death. Dalquist has perhaps 15 of them, more than 1500 pages, written in block letters, closely spaced, with dates, the time at which he awoke, his health, what he ate, in vivid detail the dream itself. They are very much as integral a document regarding his dreams but also of Michael himself, the walking, talking, living, man. As distinctively as Goya’s etchings reflect the absurdity of the world he inhabited, Michael’s dream journals detail his changing ideals and points of view from the age of 15 or so, until his death at age 39.

The song was birthed by a dream, the slides were birthed by dreams, Michael firmly believed in the possibilities revealed by his and other people’s dreams …

Tracks: Bring Me A Monkey