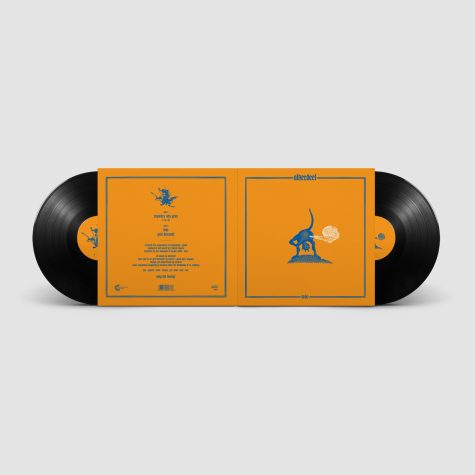 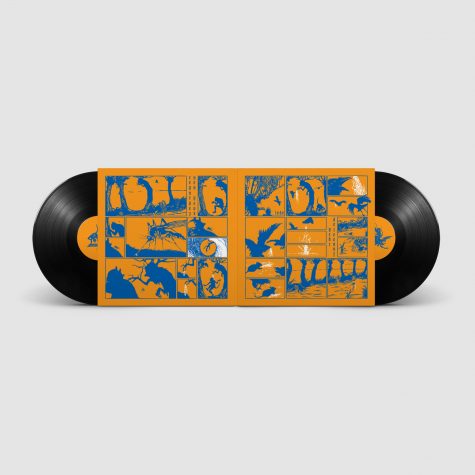 Artwork for the third album of Alkerdeel, ‘Lede’. A gatefold release was a necessity to make the comic at the inside of the sleeve work. Again, thanks to our label – Consouling Sounds – for making this possible.

The cover engraving is originally made by Jacques Callot ‘The temptation of St. Anthony’, which I found in a fifties book about witchcraft in the Uk. The inspiration for orange as a main cover comes from the Suske & Wiske comic ‘De Amoureuze Amazone’, where the orange sky made an impression on me as a kid. It’s also not that used in the black metal genre to use these colors, so that makes it a double win.

More about the comic can be read here.