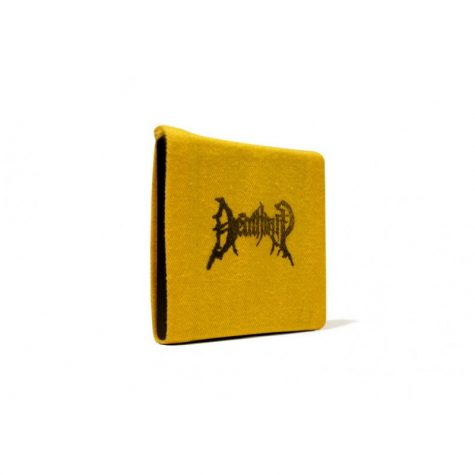 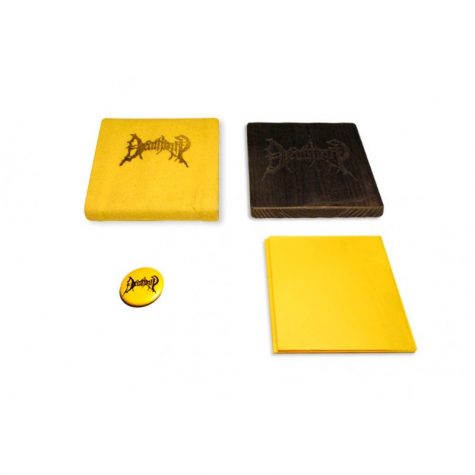 The Deathtrip bathes in the lo-fi, ultra-primitive and ghastly sound that was custom on the peak of the bleak years of second wave Black Metal. It also presents the Do-It-(to)-Yourself mentality from that Scandinavian era: punching holes in their own skulls with a hammer and a nail at a ‘party’ in Helvete’s basement, torching churches, eating parts of a friend’s brain after he has chosen afterlife, producing a musical classic every week or two … That kind of enlightened atmosphere.

Calling The Deathtrip a danger for the neoliberal, logo-driven thing called democracy would be a bridge to far, but they do produce a counteracting totalitarian regime of corrupted harmony, chemical warfare and raw power. If you want an assisted suicide in kill city, Aldhran (yes, that idiosyncratic voice of the Norwegian underground) and Host are willing to grant you in your final way out.